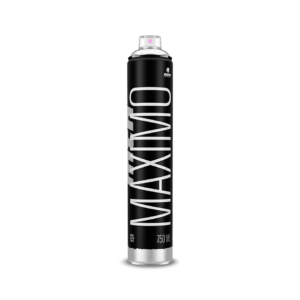 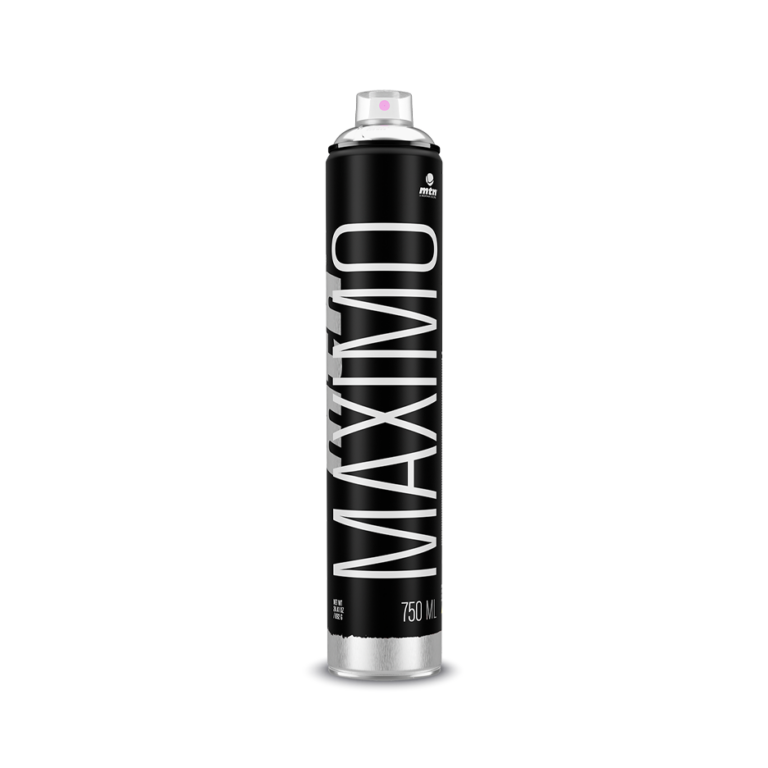 MAXIMO is another one of Montana Colors’ historic products, being the largest available size for many years.
RV-9011 Black
RV-9010 White
Silver
About the Product

Think big. The idea behind this spray can, the first of its dimensions on the market, is to offer the maximum paint possible in a single convenient format. The density of the paint varies depending on the color and for that reason the white and black versions of MAXIMO can cover 7 m2, while silver can reach up to 14 m2 of coverage. The paint is composed of a formula that’s capable of working efficiently in extreme conditions. In addition, being that it’s a large format spray paint, it isn’t essential to shake the can thoroughly before use.

The Maximum amount of paint possible. The name Maximo derives precisely from the fact that it’s the largest available size for aerosol paint. Any size larger would be considered dangerous, and isn’t legally permitted. Its large capacity is its main feature despite having been incorporated into other later models such as K-750 and MADMAXXX but with higher pressure.

Characteristics:
Synthetic paint 750 ml Gloss finish 3 colors
As a buyer, you need a reliable supplier with good product and quality service. I have to say Rexall is one of my favorite suppliers. Keep up the good work."

Our knowledgeable product specialists can answer your questions and help you place your order. 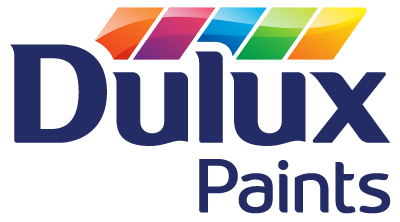 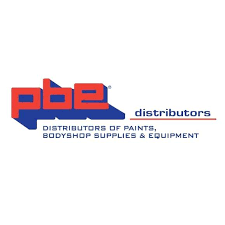 Are other sizes available?

If you’re interested in getting a different size from what is listed, please be get in touch.

How is freight and delivery managed?

Rexall offers a private label program for all of our products. Our marketing team will work with you to design your labels and packaging. Please get in touch with us to discuss how Rexall can support your needs.

So what brings you here today?

Get in touch with us! 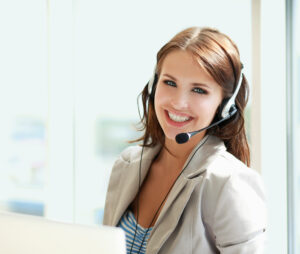 Questions? We’d love to hear from you 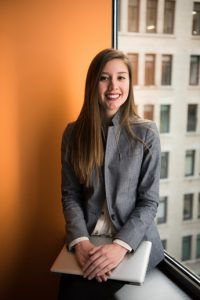